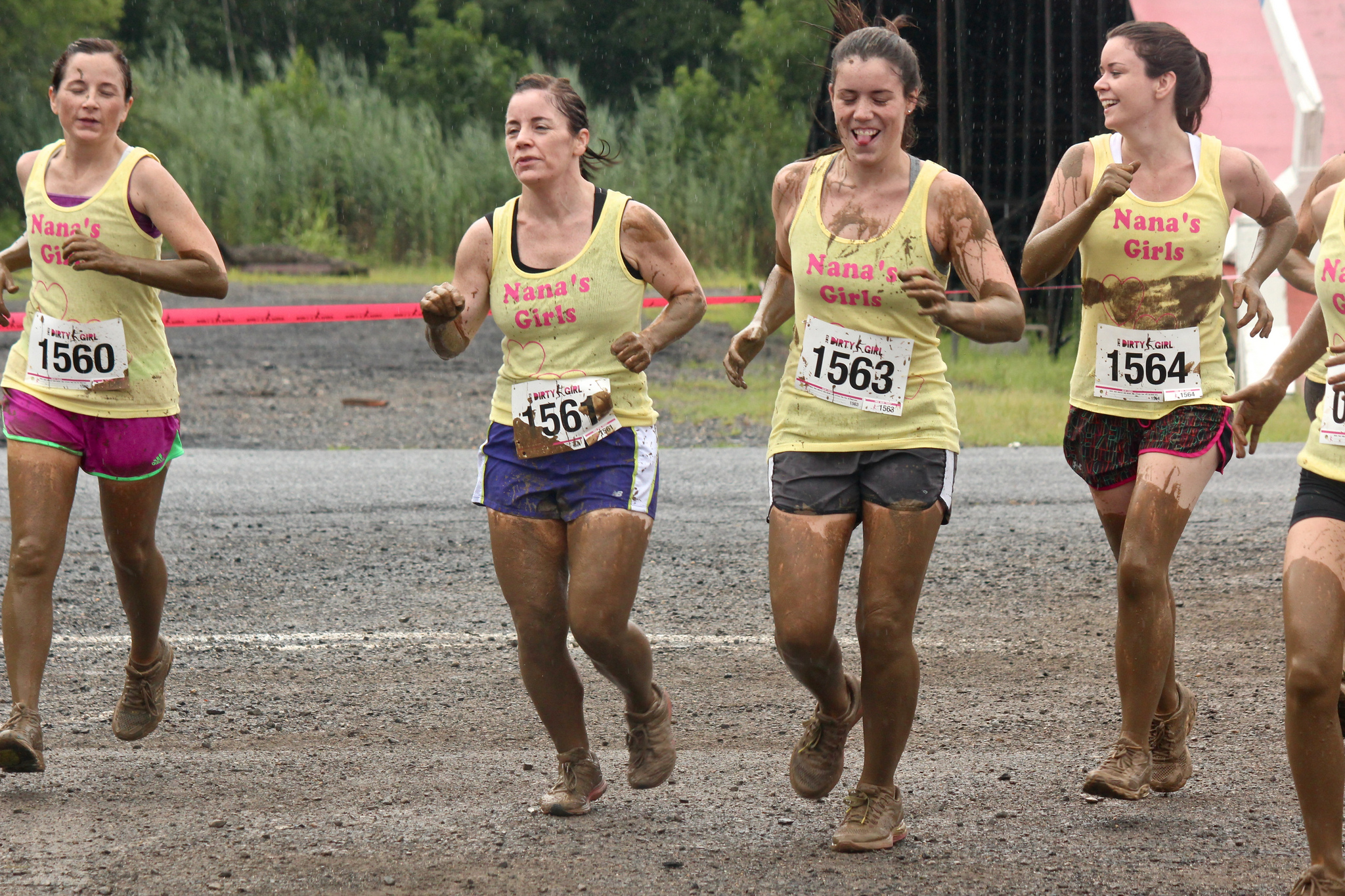 Several studies have shown that exercise can provide you with several benefits. These include reducing the risk of chronic diseases like coronary artery disease, type 2 diabetes, and even cancer. It also benefits one’s emotional health as it’s an instant mood-booster and helps in alleviating stress. But research shows that exercise can also slow down the aging process.

How Exercise Slows Down the Aging Process

The important structures that are involved in aging are called telomeres. These are tiny caps found at the end of DNA strands. Telomeres are said to protect the DNA from damages brought about by cell division as well as cell replication.
Normally, as a person ages, these telomeres shorten and wear out. There are several factors that can hasten this process. These include diabetes, smoking, obesity, and insomnia. However, there are studies showing that exercise can slow down the wearing out of these telomeres.
In one study, it shows that athletes and even older people who engage in regular physical activity like walking have longer telomeres than sedentary people. But it remains unclear if the same is true for individuals in varying age groups who engage in regular exercise.
To find out if there’s really an association between exercise and the shortening of the telomeres, an investigation was done by researchers from the University of Mississippi and University of California. The study involves analysis of data of 6,500 individuals aged 20 to 84. They found out that there is a strong association between regular physical activity and aging. However, this depends on the type of exercise a person does.
Subjects who are reported to perform two types of exercise are 24% less of having shorter telomeres; those who perform three types have 29% less chances; and those who have done four types of exercise are 59% less of having shorter telomeres. The study further revealed that there is a strong association between exercise and aging in people between ages 40 and 65.
There are several other studies that show a strong association between exercise and aging. One study shows that many of the changes associated with aging are due to disuse. Another supporting study is one from the University of Texas Southwestern Medical School. In just three weeks of research, it showed that subjects who spent the entire time in the study resting have shown several physiologic characteristics of individuals twice their age.
Aside from these studies, there are also evidences showing that exercise can slow down the aging process due to its natural ability to release the human growth hormone (HGH), the hormone responsible for keeping the growth function active and for promoting healthier brain function which reduces the risk of dementia including Alzheimer’s disease.

Exercises that Can Slow Down Aging

It doesn’t matter if you’re in your 20s or 40s. You’re never too young or too old to develop the habit of getting into regular physical activity. If you’re still starting, you may want to consider the following. These are exercises that are shown to be best in slowing down the aging process.
Squats
Doing squats right promotes stronger knee joint and hence, reduces the risk of knee pain. You know that you’re doing it right if your femur lines up properly in your hip joint. It’s also important to note that when doing squats, you have to make sure that the feet are slightly wider than the hips.
Resistance Training
Resistance training is a great form of exercise as it helps preserve muscle mass. Researchers found out that even a 26-week resistance training can already reverse aging at the genetic level.
Cardio Exercises
Doing regular cardio exercises isn’t just good for your heart but for delaying the aging process as well. As a person ages, mitochondrial function, which involves the energy-producing structures in cells, decreases. Cardio exercises are shown to improve mitochondrial function and thus, slows down some of the effects of aging.
Facial Exercises
Facial exercises are various movements on the face that can help reduce the effects of aging on the skin. They are based on a premise that facial muscles are just like other muscles of the body. When they are not used, they can lose their elasticity and hence, lead to skin sagging and fine lines.
It doesn’t matter whether you engage in walking, swimming, or higher-impact exercises. As long as you do these on regular basis, you’re on your way to a younger, better you.