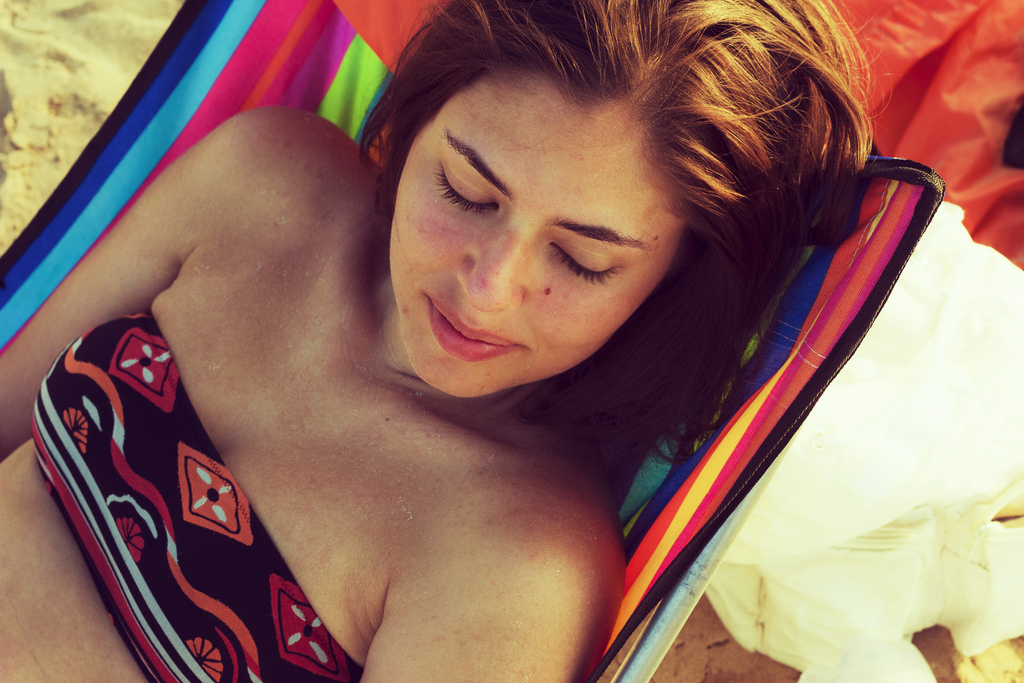 For years, people have sought for the fountain of youth. Although it’s been considered as a myth, many haven’t given up for the promise of everlasting youth.
The anti-aging industry is a huge thing these days. According to Market Watch, the industry has grown significantly that the industry used to be valued at $162 billion in 2009 has spiked up and has an estimated value of $261.9 billion in 2013.
There are tons of anti-aging products and services in the market that promise to give you a youthful look. While many of them actually work, the thing is, most of these products and services are not cheap. Hence, if you want to keep on using them, you need to be prepared to spend a lot of money. However, there are ways on how you can look younger without going beyond your budget.
The following are some of the best ways to keep your youthful look without breaking your bank:

The tips above aren’t just simple to do but also won’t cost you a lot. This only shows that you don’t need a lot of money to maintain your youthful look.