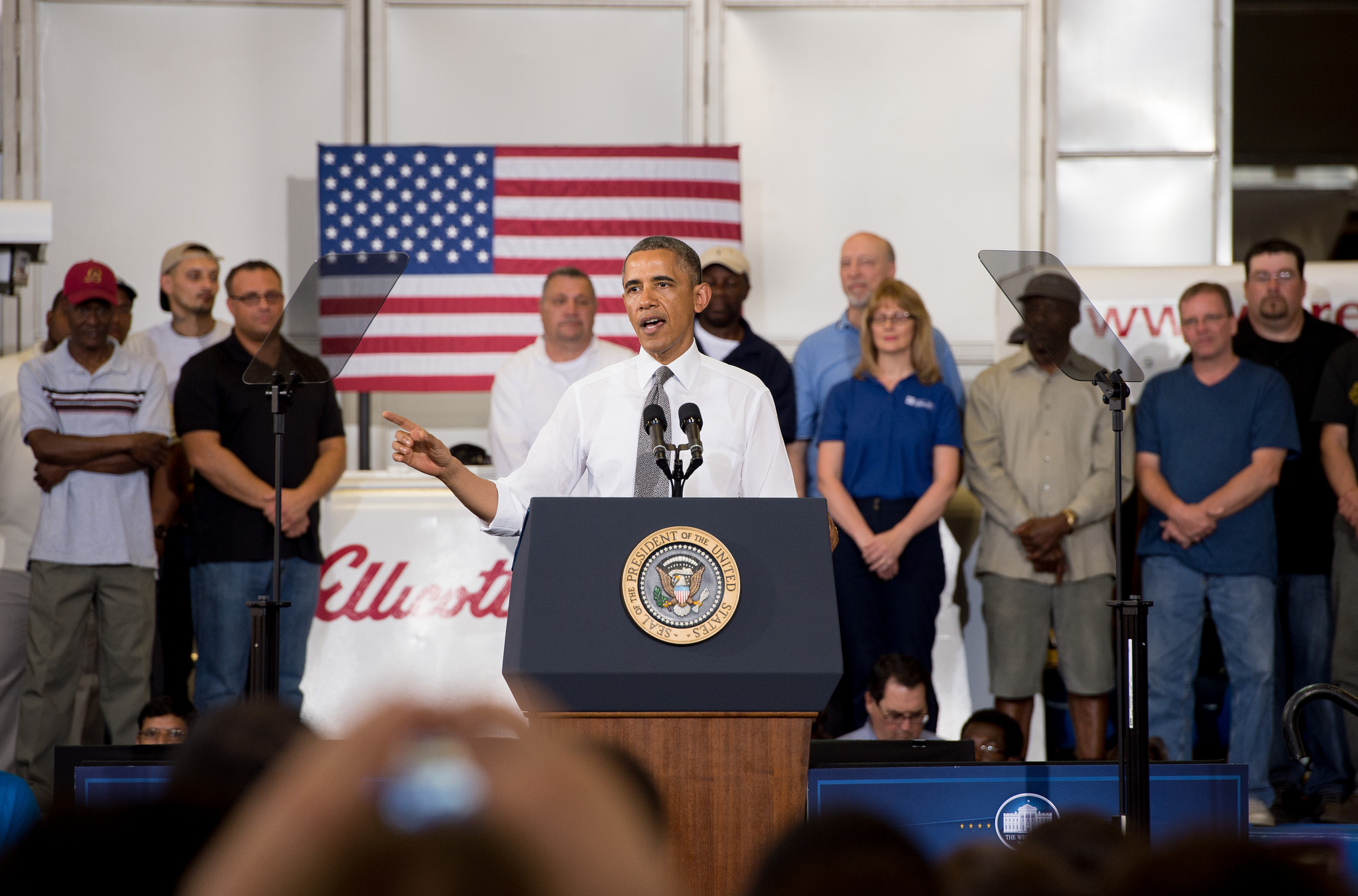 When the former U.S. president Barack Obama turned 50 a few years back, one of the things that the people noticed was the graying of his hair. Although the former president said in an interview that the change in color runs in family, a lot of people still think that it has something to do with the stress the president was going through.

Negative Effects of Stress on Health

We all know that chronic stress can lead to a myriad of health problems including sleep problems and weight gain. These things can eventually take a toll on the immune system function and heart health, making one at higher risk of suffering from infections and developing heart disease.
When a person is under stress, his/her body creates a fight-or-flight reaction. The process begins at the hypothalamus, a tiny region at the brain responsible for metabolic processes and for releasing certain hormones. A perceived threat triggers the alarm system of the body, stimulating the adrenal glands to produce the stress chemicals adrenaline and cortisol.
The adrenaline elevates the heart rate, blood pressure, and boosts the body’s energy supply. Cortisol, on the other hand, increases the glucose in the bloodstream and improves the brain’s use of the glucose. Once the perceived stress has passed, the hormone levels will go back to normal and so are the body functions.
While stress is a normal part of everyday life, being constantly exposed to stress can take a toll on one’s health. Chronic stress places the body in a constant fight-or-flight response.
The stress chemicals create biological changes in the body which in the long run could break down the body.

In one study, it shows that work-related exhaustion can have a link to accelerated biological aging. Researchers found out that those who suffer from severe exhaustion have shorter telomeres compared to those who do not. When telomeres become too short, the cells can either get damaged or die.
Another research supports this finding. Researchers from UC San Francisco suggest that even mere anticipation of stress can have an impact on one’s aging. In the study, subjects were asked to do public speaking or perform math tasks. The subjects’ cellular age were then assessed by measuring the length of their telomeres. At the end, they found out that those who felt most threatened by anticipation of doing such tasks manifest greater signs of aging at the cellular level.

The aforementioned studies may suggest a strong link between stress and aging but one longevity expert, S. Jay Olshansky, believed otherwise. In his research on the presidential life expectancy, he didn’t find evidence showing that American presidents die sooner than American men of their age. In fact, he found out that it’s the complete opposite. Most of the American presidents lived long lives with some of them living past their longevity expectations.
According to Olshansky, this presidential longevity may have something to do with their socio-economic status. Most of the American presidents that were included in his study were college educated, wealthy, and have access to the best medical care of their time.
Another explanation is that these men are considered “survivors.” In order to get to the age of becoming a president, they had to go through several perils starting from their childhood.

How about the graying of the hair?

Graying of hair could be one of the signs of aging (the follicles make less melanin as we age) but this doesn’t mean that all people with graying hair are aging. In some cases, this has something to do with the genes. Gray hair tends to appear earlier among white people and Asians.

Should we care about stress? Absolutely.

Whether or not stress can lead to aging, it’s still best to learn how to manage it well. It may not kill you through aging but it can through heart disease. Chronic stress is still considered a risk factor of cardiovascular disease, one of the most preventable causes of deaths worldwide.