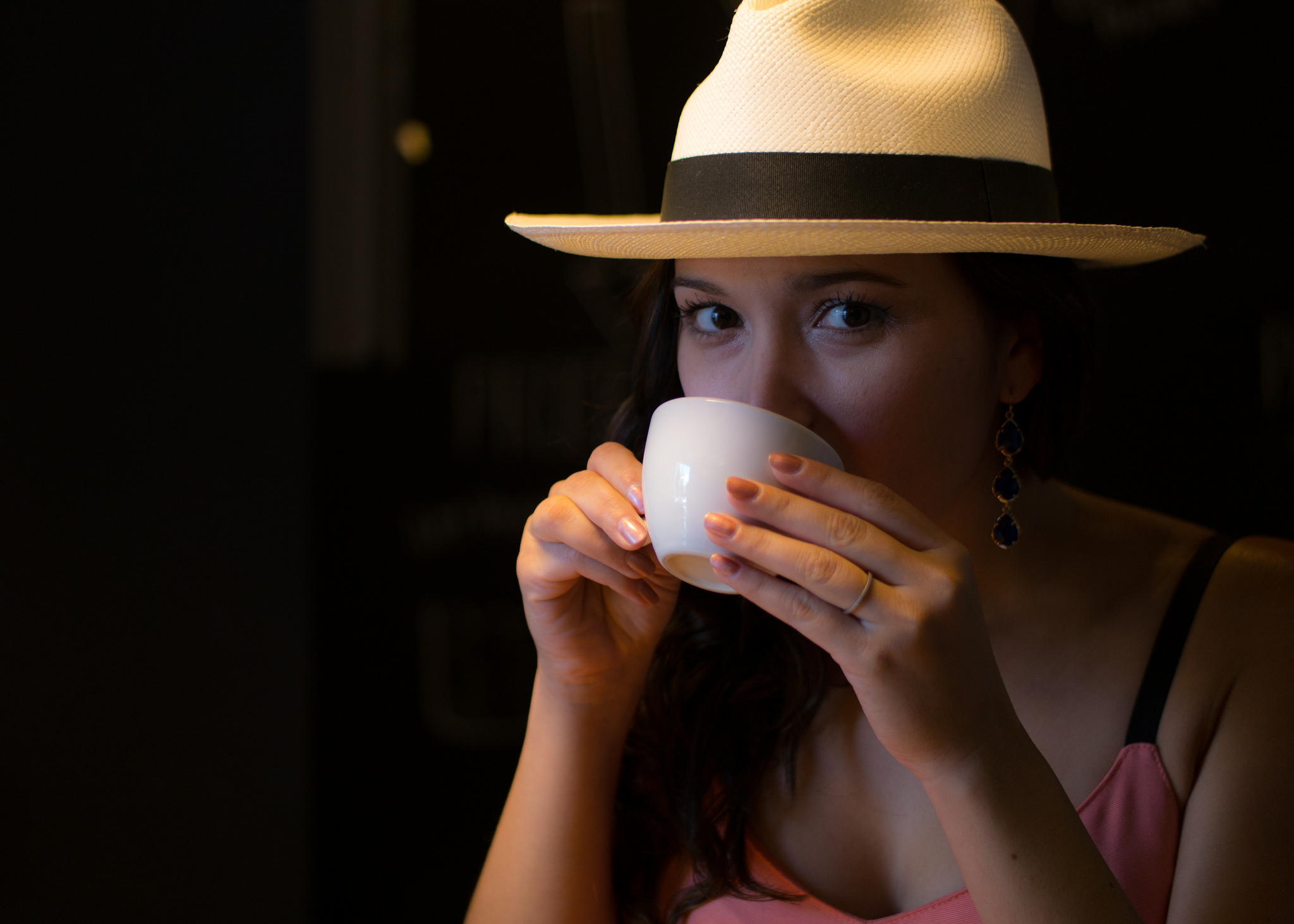 Results from the online survey done by the National Coffee Association in 2013 revealed that about 83 percent of adults in the U.S. consume coffee, averaging about three cups of coffee a day per person. While a cup of coffee, whether made at home or from a coffee shop, is often seen as symbol of the modern, busy time, it doesn’t always equate to better living especially when it comes to health. Drinking too much coffee can be causing more harm than good especially on the skin.

Effects of Coffee on the Skin

There are several ways on how too much coffee can ruin your skin. These include the following:

How Quitting Coffee Affects the Skin: A Case Study

Deven Hopp, a blogger, narrates in a website called Byrdie how giving up her cup of Joe has led her to clearer, better skin. Although she admitted that it wasn’t easy especially on the first few days, she revealed that this experiment has made her skin better.
Hopp’s experience in quitting coffee didn’t give her instant results. In fact, there wasn’t any noticeable difference during the first week of quitting coffee. She still had breakouts but these had cleared up during week three.
The experiment may have not led her to have that kind of “flawlessness” in the skin but combining how her skin is during the entire duration of the experiment and how she feels, she vows to stick to her no-coffee bandwagon.

It’s all about moderation. It’s okay if you’re not yet ready to give up your morning cup of coffee. As long as you’re drinking in moderation and without too much creamer or sweetener, you still can enjoy the taste and benefits of coffee without compromising your skin’s health.