looking for the fountain of youth 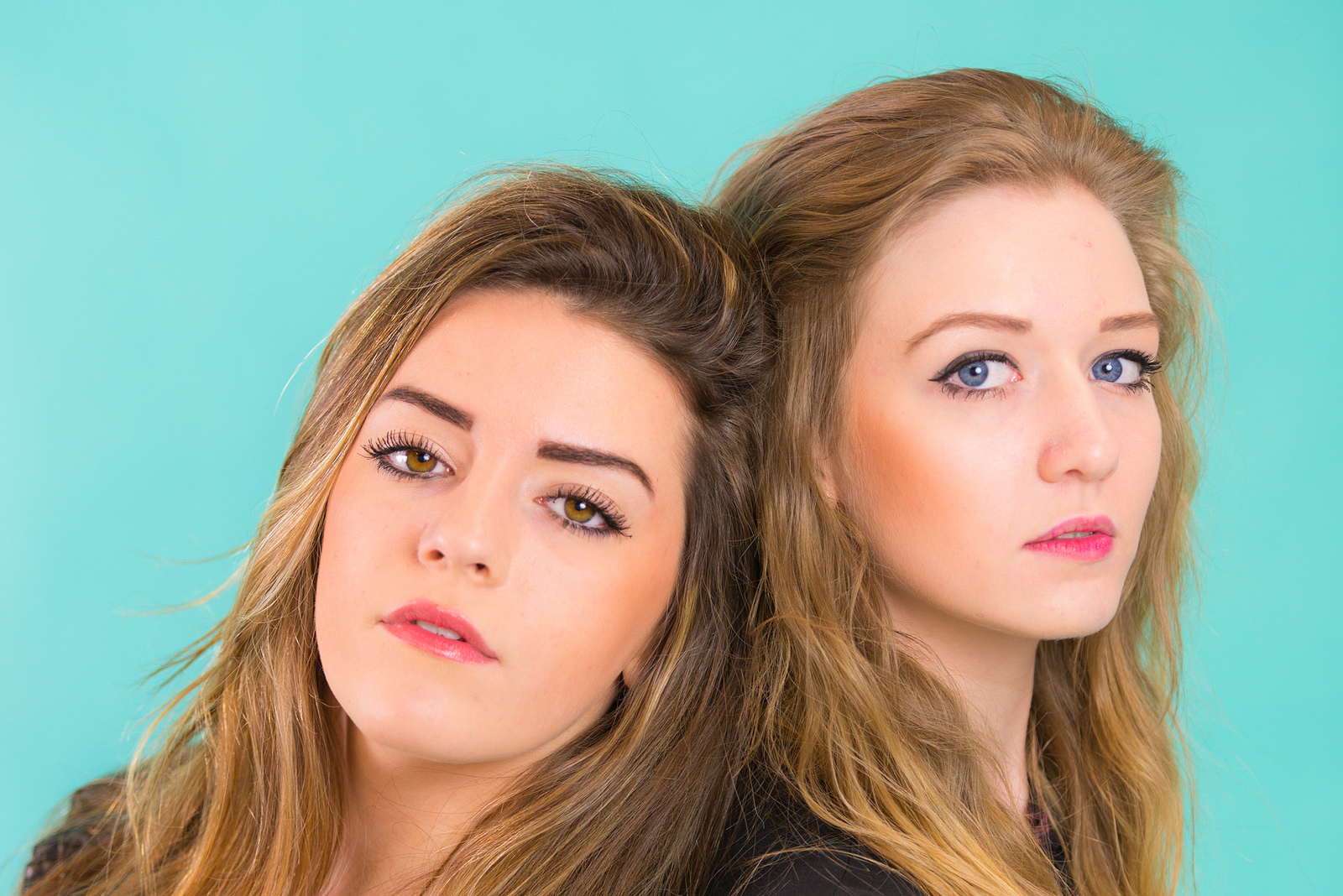 The Fountain of Youth is an interesting topic in history. It is a body of water believed to have the ability to cure illnesses and reverse the aging process. It is believed that even Alexander the Great of Macedonia had been looking for the Fountain of Youth. But the most famous figure associated with the search for this fountain is the Spanish explorer Juan Ponce De Leon.
According to the stories, De Leon had heard about the Fountain of Youth while he was in the Caribbean. So, he sailed off to the coast of Florida in search for the mysterious body of water. However, digging into the documents revealed that there weren’t enough evidence supporting this story. It was found out that his journey is just really all about the search for gold and other richness for his country Spain.
Whether or not the story of the Fountain of Youth is true, a lot of people still believed that such thing really exists.

Although aging is normal part of life, a lot of us still refused to accept it. Even if the story of the Fountain of Youth is considered a myth, many still look for ways to extend their youth and live longer.
Thanks to science, we no longer have to look for the Fountain of Youth in faraway lands as the following claims to offer the same promise – a youthful look even if you’re already past the age of 30:
Human Growth Hormone (HGH)
Produced by the pituitary gland, the human growth hormone’s function is to support childhood growth and maintain tissues and organs all throughout a person’s life. By the time a person reaches the middle age, the production of HGH slows down.
In the recent years, there has been a growing interest in the use of synthetic HGH to counteract the effects of aging. However, studies revealed that while the hormone supports muscle growth, it doesn’t necessarily translate to increase in muscle strength.
Aside from being expensive, HGH injections also pose some risks including the development of carpal tunnel syndrome, joint and muscle pain, swelling in the arms and legs, and for men, it can lead to gynecomastia or enlargement of the breasts.
Resveratrol
Resveratrol is a powerful antioxidant found in wine, fruits, cocoa, and some nuts. Some studies reveal that resveratrol provides several health benefits. It is shown to reduce the cholesterol level, prevent blood clots and damage to the blood vessels, and reduce the risk of stroke. But the most intriguing research on resveratrol is on its effect on the aging process.
In a study, it shows that resveratrol can affect the activity of enzymes called sirtuins. This group of enzymes are shown to control the pathways that are involved in the aging process. Researchers found out that resveratrol, a natural and synthetic sirtuin-activating compound, increases the activity of the mitochondria and it could be through this process that resveratrol can affect the process of age-related diseases.
Botox
Botox is considered to be a modern Fountain of Youth as it relaxes the muscles that cause facial wrinkles. Using a specially formulated toxin, Botox injections can lead to smoother and wrinkle-free skin. It’s an FDA-approved drug usually used by those who wanted a non-invasive procedure to get a youthful look.
As an anti-aging agent, it works on the nerve impulses that affect the muscle contractions that give way to wrinkles.
Facial Exercise
Also known as facial yoga, facial exercise is an easy and inexpensive way to get the desired youthful look. Unlike other facial treatments that require several sessions with a specialist (which can be an added cost on your part), facial exercise can be done right inside the comfort of your own home. You can either do it under the guidance of an expert or simply by following a tutorial from one. It isn’t invasive and can be done anywhere, anytime.
Advocates of facial exercise believes that the facial muscles are just like other muscles in the body. They need to be ‘worked out’ regularly in order to keep them from sagging.
Whether you’re bothered with frown lines or wrinkles around your mouth, there are specific facial exercise that can help you with that.
The Fountain of Youth may just be a myth but new discoveries and man’s curiosity have given hope that perhaps, this mythical body of water could be existing somewhere else; probably, in different form.